Towing Services That You Need

It’s just a fact of life. Vehicles break down. Flat tires happen. Car batteries die. None of these things happen at convenient times. But, when bad things happen to good cars, AJ Towing & Recovery will be there when you need us.

From emergency towing services to fuel delivery, we offer a wide variety of roadside assistance. Call us whenever you need help. We take pride for putting the service in towing service. 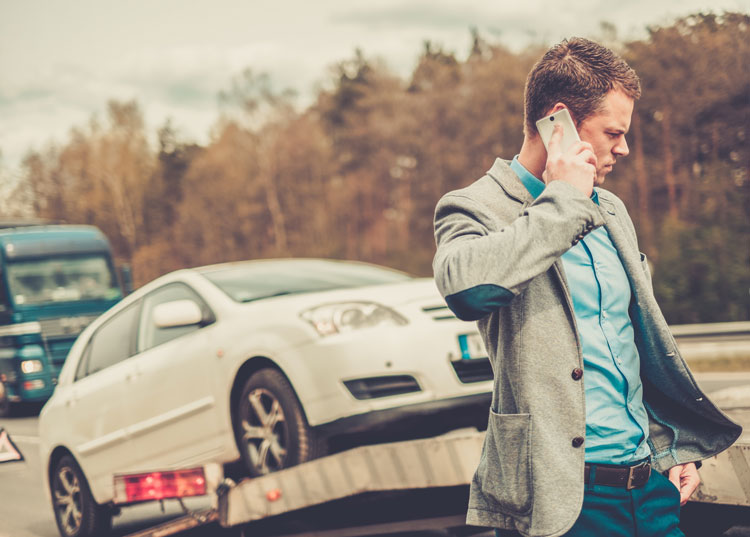 When your vehicle has broken down, it’s more than just a little stressful. All you want to see is a friendly face. The experts at AJ Towing have everything you need when you need a little help. Here’s why were’ one of the most popular towing services to call:

We all live with our smartphones within arms reach. Next time you need a towing service, don’t both Googling, “Tow truck near me”. Simply put our number into your phone. You’ll be glad you did. We’re one of the most affordable towing companies in Lawrenceville! 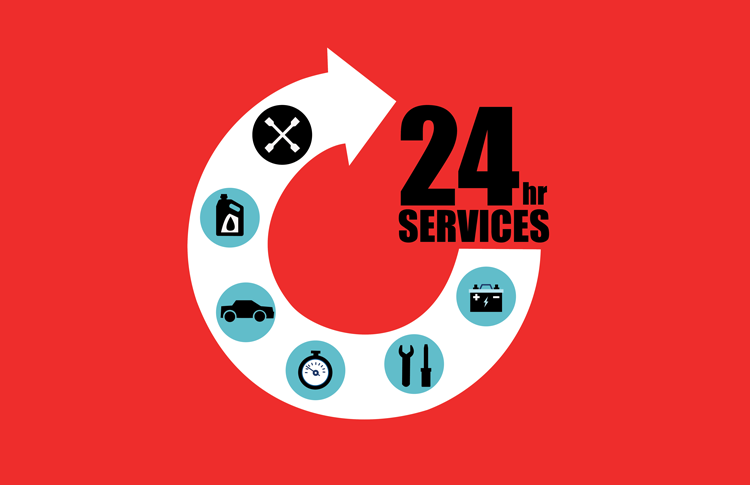 When it comes to getting you out of a jam, consider AJ Towing & Recovery your first call. We’re your most reliable friend when it comes to providing 24-hour towing & roadside assistance. Let us help you when you need it most.

Our tow trucks are trained to do more than just tow your car. We offer a wide array of roadside assistance. When it comes to being stranded on the side of the road. Let AJ Towing And Recovery be your first call.

Getting a flat tire always seems to happen at the worst possible time- when you're late, well dressed, etc. And, with traffic around Atlanta, fixing a flat on the side of the road isn't always safe. That's why provide flat tire repair services. Just call us and with our quick response, we'll have you back on the road in no time.

Traffic around Duluth & other parts of Atlanta can be tough. We hope you're never in an accident, but if you are, we provide towing to get your vehicle from the scene to an auto repair shop. We're an affordable towing service ready to help you 24-hours a day. So, day or night, let us get your vehicle wherever you need it to be.

Like anything else in life, car batteries have their own lifespan. When your car battery dies, don't let yourself be stranded. Know that we're here to help you get going again. We have all the right equipment and experience to efficiently get your car started again. Call AJ Towing And Recovery, and we'll get you going.

People often tell us how embarrassed they are when it happens, but you'd be amazed at how often we get calls for help after someone has locked their keys (or worse) in the car. We provide vehicle locksmith services to help you breathe easy again. Don't spend time being embarrassed or possibly damaging your car, call us and we'll get you right in.

Running out of gas is more common than you might think. People live busy lives, and sometimes getting gas just slips off the list. If that happens to you, call us and we'll bring the gas right to you. Don't settle for dealing with the inconvenience of scrounging for gas. Let us deliver it right to you. We have a fast response time and 24-hour service.

I was coming back from visiting my father in the hospital at 4 am when my car just died. I was out in Loganville on a side road. I called AJ Towing and their guy was fantastic. He towed my car to my mechanic and couldn't have been nicer.

This is the best towing service I have ever experienced. I have been using them for years. They are always kind and timely. You can see they have concern for their customers. And they tow at a reasonable rate. They provide excellent service.

This was the most courteous and professional towing company I have ever dealt with. They were prompt, and kept in touch with me at all times. I would highly recommend AJ towing to anyone needing assistance.

The Towing Company You Can Trust

At AJ Towing & Recovery, we are dedicated to providing affordable towing services that exceed your expectations every time. Day or night, we’re standing by ready to help you access your vehicle, tow it to where you need it or provide roadside assistance of nearly every kind.

When we answer a call, we have one goal in mind- to provide 100% customer satisfaction every time. Let our family take care of you.

Lawrenceville is well known as the county seat of Gwinnett County. With roughly 30,000 people, Lawrenceville officially became a city in 1821 which makes it one of the oldest cities in the metro Atlanta area. Fun facts: Did you know that Oliver Hardy from the famous Laurel and Hardy was from Lawrenceville?

And, not so fun fact: Did you know that Larry Flynt and his lawyer were shot outside the Lawrenceville courthouse in 1978 while facing obscenity charges? Both facts show that Lawrenceville has a rich history and culture. It’s also a thriving place for small to mid-sized businesses.

Local attractions include downtown Lawrenceville which is undergoing massive construction. With amazing restaurants like Local Republic, Universal Joint, Oyster Bay and more, and attractions like the Aurora Theater, Lawrenceville is becoming a wonderful place to live and work.

Click here for more information on our tow truck services in Lilburn.

We're located in Duluth GA, but we provide towing services as well as roadside assistance throughout Gwinnett County as well as parts of Fulton County. This includes Johns Creek to Doraville, along with Norcross, Peachtree Corners, Lawrenceville, Suwanee, Duluth & more. Let us help you get back on the road again.

We Service Local Locations Around Atlanta